PROJECT BRIEF
The client wanted himself turned into a cartoon character and doing some animation actions, consisting of: appearing on screen playing Rocket League; celebrating in his usual style (shouting "Hoooo"); realising that his celebration was too early and something is wrong in his RL game; raging; and getting off screen. He also wanted a BRB (Be Right Back) screen as well, consisting of him ocasionally looking at his viewers to see if they are still there.

METHODS
I used the software Blender (Grease Pencil) to make 2D sketches of character design and animation. After the rough pass was done, I created a custom rig inside Toon Boom and from there I made the final animation with all its subtleties. Meanwhile I vector illustrated the background in Adobe Illustration. Finally it was all composited inside After effects. 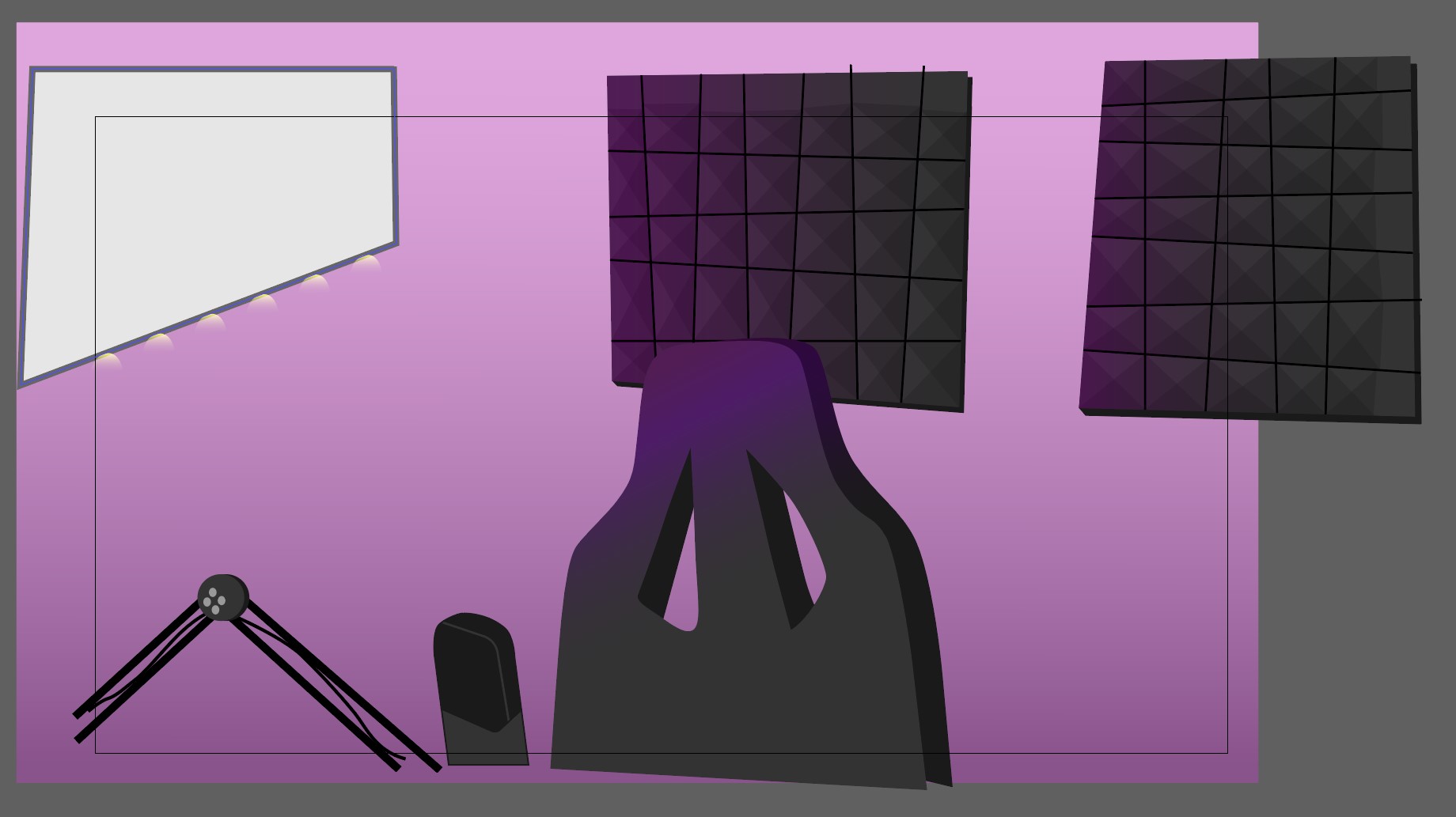 Screen being used by the streamer 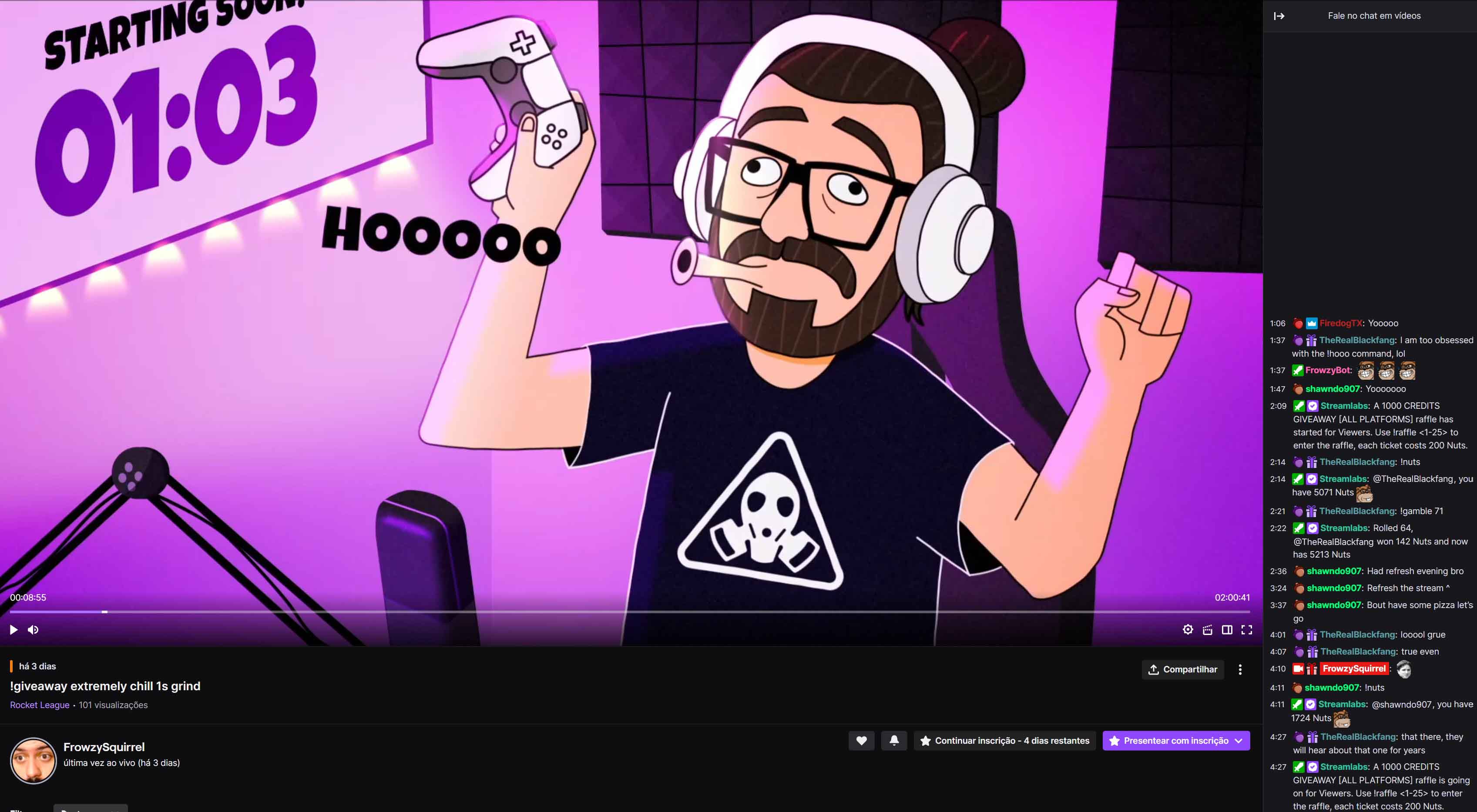